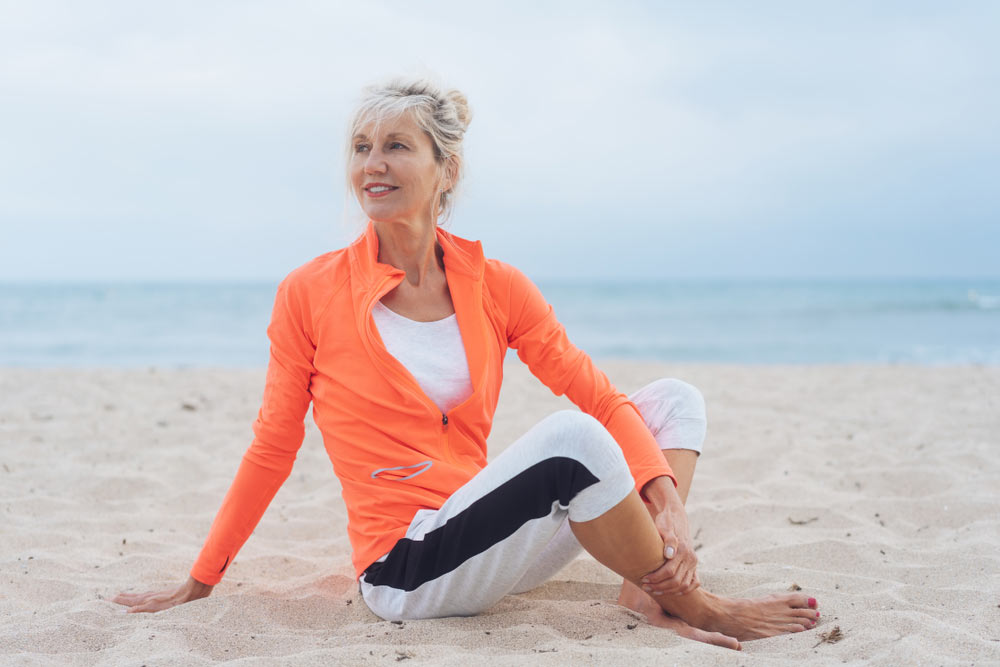 In 2018, the FDA approved Deep Transcranial Magnetic Stimulation (dTMS) for the treatment of Obsessive Compulsive Disorder (OCD). dTMS for OCD has been shown to effectively alleviate symptoms of OCD, especially in patients who have not shown improvement from other traditional OCD treatment options.

dTMS is a non-invasive treatment option with no adverse or systemic side effects. TMS for OCD is a short out-patient treatment that can be completed in as little as 18 minutes.

Deep TMS sessions for OCD treatment involve a brief personalized provocation, or exposure, to activate the relevant areas of the brain, followed by an 18-minute TMS treatment. A full course of BrainsWay OCD usually requires daily sessions over a six-week period. 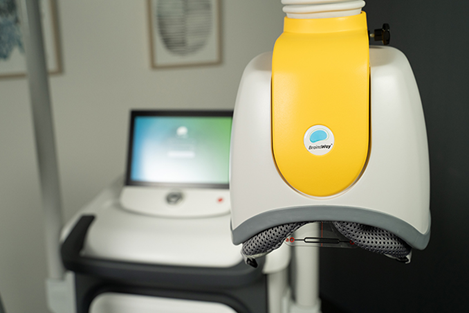 Obsessive Compulsive Disorder (OCD), is a mental disorder affecting approximately 1.2% of the population. OCD is characterized by a combination of anxiety-inducing thoughts and behavior. OCD usually arises from distressing reparative thinking.

Some common categories that stimulate OCD-related anxiety include:

OCD has been found to be associated with a number of risk factors, such as genetics, environmental factors, temperament and critical life events. Those with OCD also often battle additional mental health conditions, with three in four having a history of anxiety disorders, and nearly one in two battling depression.

Treatment options for OCD include:

When it comes to evaluating the available treatment options for OCD, some options may not work the same way for everyone.  Patients may need to combine different modalities to reach remission and maintain long-term success.

For more information on the different treatments options available to those suffering with OCD, please visit: https://www.brainsway.com/treatments/obsessive-compulsive-disorder/

We offer safe and effective treatments for Major Depressive Disorder and other indications.